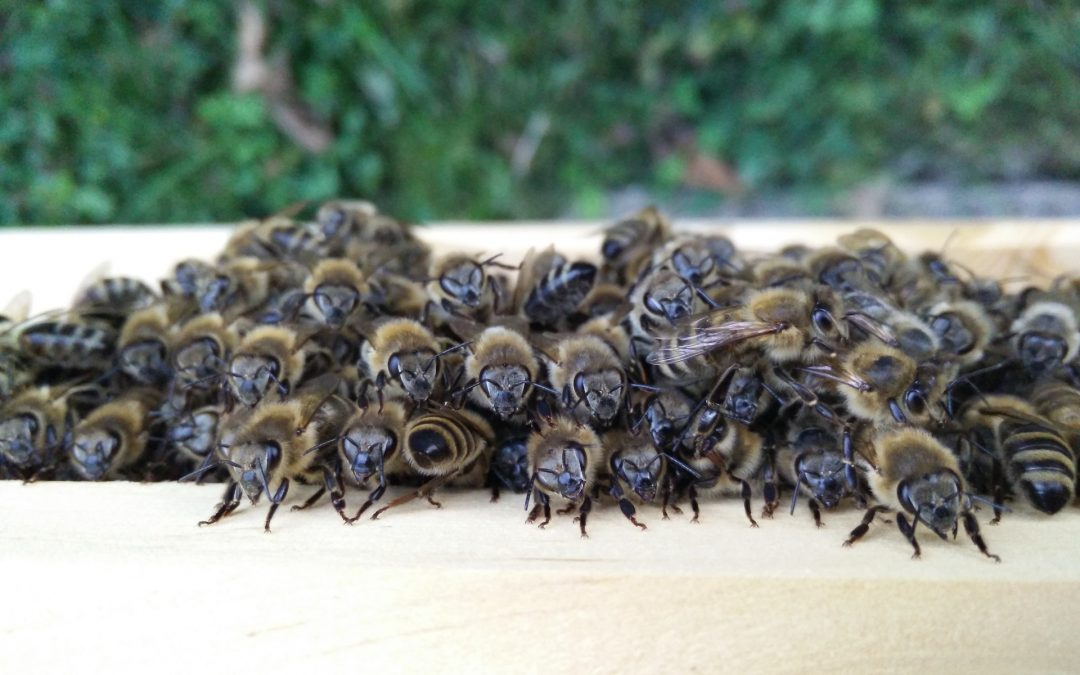 What a strange year 2017 has been for the beekeeper.

A recent article in the BeeCraft magazine sums up the year.  They state that most of East Anglia has had a very mild winter which progressed into a pretty awful spring.  Cold winds kept the bees indoors as April progressed into May, for example May the 5th’s daytime temperatures for some were only 9 oc.

The ground was very dry due to the low rain fall over winter. With some beekeepers reporting some winter losses and small struggling colonies.  The Stronger colonies didnt fair much better either as supers were not being fully filled.  Some good news though, varroa counts were low.

Most of the local farms reporting that due to the dry conditions hampering germination and early growth and attack from the flea beetle on their oilseed rape crops.  Hertfordshire and Essex were particularly badly hit with losses averaging 45%.

Although some beekeepers have reported good yield from Maple and Horse Chestnut due to them flowering early this year.

Then with the end of July and most of August suffering from a lot of rain again, I expect that the honey crop this year will be much lower than last year.

Now is the time for us to harvest any late flow of Honey, check the bees have sufficient stores, and if not, feed them, treat for varroa,  unite small colonies, clean, store and protect the supers from the Wax Moth, fit mouse guards and wire netting around the hives to deter Woodpecker’s.

Fingers crossed 2018 will be better!